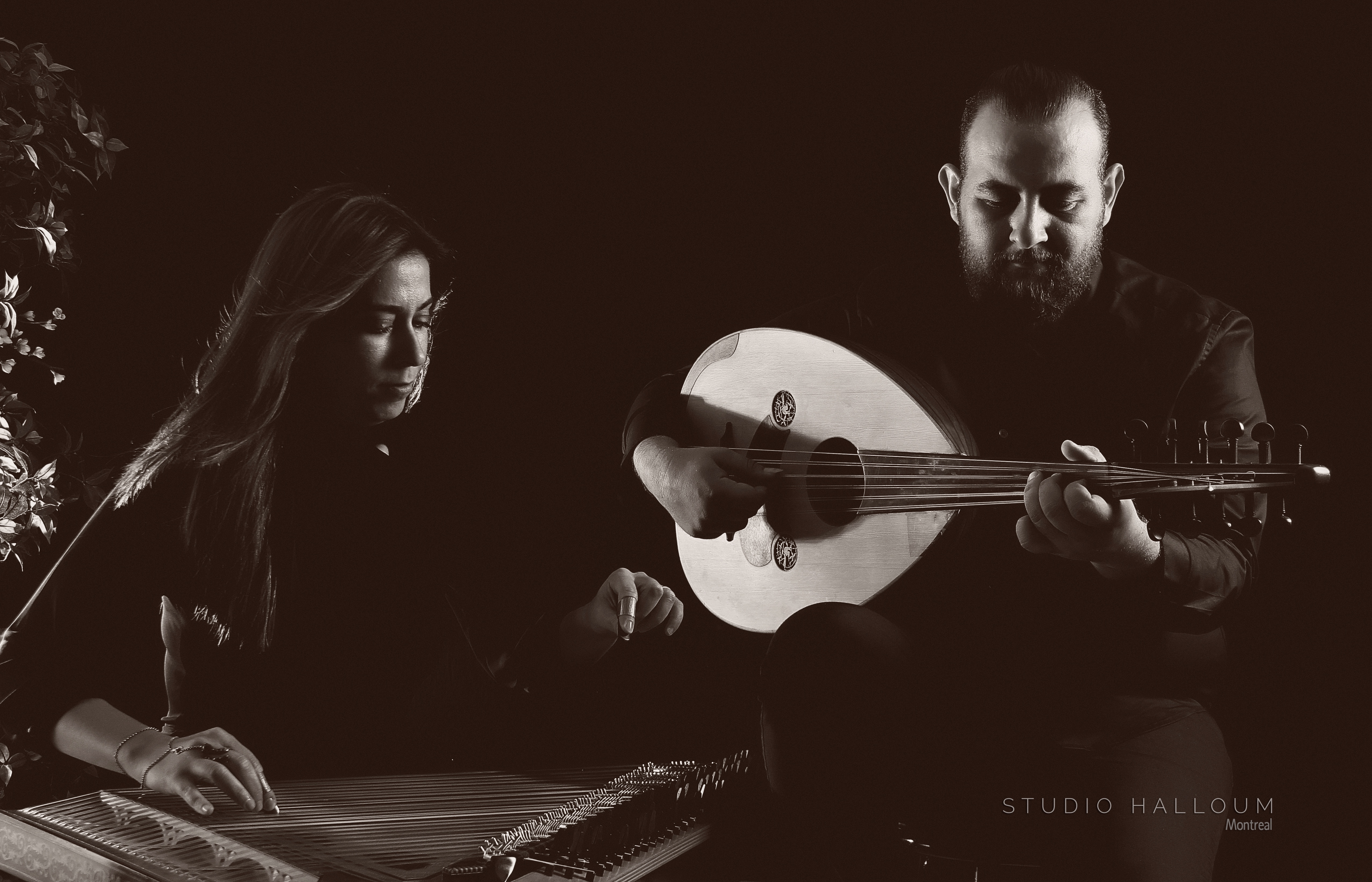 For our February musical brunch, the Musée du Montréal juif – Museum of Jewish Montreal, Fletchers – Espace Culinaire, and KlezKanada are excited to partner with The Wandering Chew to bring you live music by Didem Başar and Nazih Borish and a special brunch featuring an assortment of dishes found around the Sephardic world.

Through their events the Wandering Chew aims to teach people about the history behind beloved Jewish foods, as well as going beyond the familiar to introduce people to the vast world of Jewish cuisine. At this brunch, the Wandering Chew will be making special dishes from the Syrian-Jewish and Turkish-Jewish communities to pay tribute to the musicians’ respective heritages. Dishes will be announced soon!

There is no entry fee for this event – the cost is that of your meal.

Didem Başar was born into a family bred with music. She started her music education at Istanbul Technical University Turkish Music State Conservatory when she was 11 years old. Having completed the Conservatory’s Kanun department, she continued her training at the same university to receive her Bachelor’s Degree on composition in 1995. Her interest in examining the effects of art on society led her to complete a Master’s Degree on the musical analysis of Mevlevi Music at Marmara University. She gave lectures on Turkish music and kanun playing techniques at Haliç University Turkish music Conservatory and Istanbul University State Conservatory from 2001 until she moved to Canada in 2007. Her relocation to Montreal gave her the opportunity to reinterpret her music in this new environment whose vividness is the result of the turbulent convergence of manifold cultures flowing from different parts of the world.

Nazih Borish began to learn the oud by himself at the age of five, listening to the music of many different cultures like flamenco, jazz, blues, Indian music, etc. He began working as an oud player in popular music bands at the age of thirteen. He created a new style of oud playing, always pushing back the limits of this instrument. In 2005, Nazih founded the Syrian Oud School in his hometown, Lattakia, and got more than 100 students who now work as musicians. In 2016, Nazih moved to Montreal where he continues his musical work with friends and a new family of musicians.