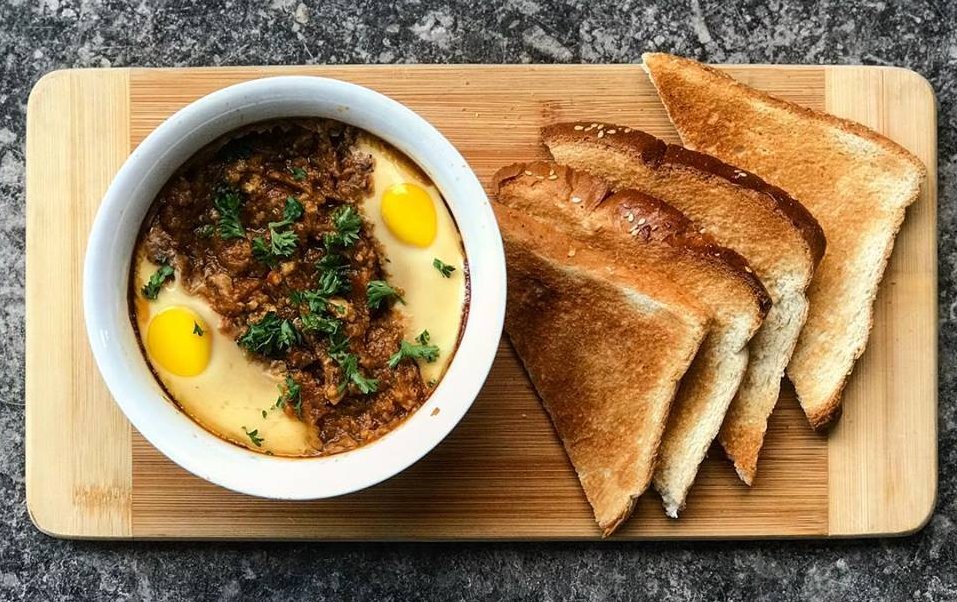 In conjunction with our current exhibit, the Spanish and Portuguese Synagogue’s 250th Anniversary Exhibit, this month we’ll be accompanying our Sunday brunch with special Turko-Sephardic tunes! Come by on Sunday September 16 to try our mouth-watering brunch menu, hear some amazing music from Istanbul, and catch up with your friends and family!

Presented in partnership with KlezKanada.

Nicolas Royer-Artuso is a composer (instrumental, algorithmic and electroacoustic), musician (oud player, violinist), musicologist, linguist, writer, music teacher, Theatre of the Oppressed practitioner living between Montreal and Istanbul. After studies in classical western music, jazz and electro-acoustic composition, he soon after devoted himself to maqam music. He has directed and co-directed many groups devoted to maqam music. He also is a proficient free improviser and has performed with groups he co-founded and with many different musicians. A key aspect of his musical work is the theoretical and practical use of “heterophony.” He has written, given talks and published articles on the subject and has released one practical aspect (a CD) of it: Studies in Heterophonics, an album of ‘natural’ generative music. Since 2013, he is the organizer/curator of ‘Dogaçlafest’, an Istanbul based festival devoted to improvised music. He co-founded the Istanbul-based collective of multidisciplinary artists nü.kolektif (2009-2014). In 2015, he co-founded the Montreal-based Thought Experiment Productions, a multidisciplinary production company dedicated to the production of performances with political content using research in social sciences as a methodological framework.

Jean-Philippe Reny is a self-taught musician specializing in oral-tradition music, modal music, and improvisational music. For more than a decade, he has been involved in many projects relating to these interests: Les Productions Strada (Traditional band music, Greek Rebetiko music, Medieval and Mediterranean music), Djoumbush (Turkish music), ESEM: Ensemble Séfarade et Méditerranéen (Sephardic songs), d’escabeaux collective (American folk music, improvisation project), and Chansons de Provence (poems by Miquéù Montanaro, music by Liette Remon and improvisation). Mr. Reny has studied the oud and Turkish music since 2002, first with Guy Ross (Ensemble Anonymus, Strada, Constantinople and Prof. of lute Performance at Université Laval), and then with Roby Parker (student of the Turkish master Necati Çelik) and Nicolas Royer (co-founder of Djoumbush, who has studied and lived in Turkey for many years, and is very active on Istanbul’s musical scene). Mr. Reny has been heard on several recordings and radio broadcasts by
Radio-Canada and the CBC. He has performed in many countries throughout Europe and North America. He has several times been the recipient of grants from the Conseil des Arts et des Lettres du Québec and the Canada Council for the Arts.